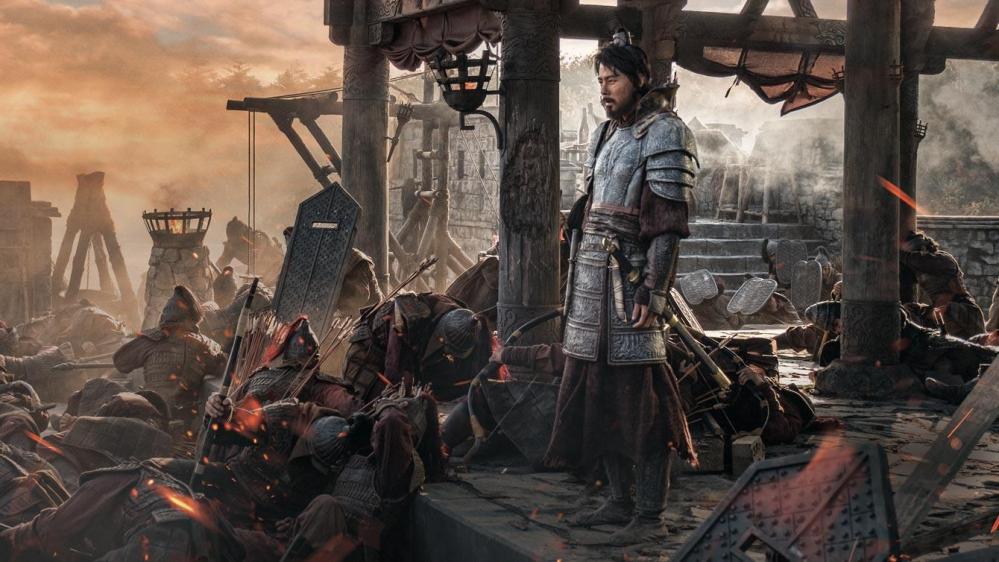 Our announcement Wednesday on the site concerning Fr. Michel Rodrigue prompted Mark Mallett to contact me with a cry of foul. Beckita had talked with me several days before publishing the announcement and I concurred with her judgment. Mark copied me on a note he sent to a reader who was concerned about the announcement. It reiterated the reasons for the decision the folks at Countdown to the Kingdom (CttK) made to keep publishing Fr. Michel’s messages, reasons that are entirely legitimate. It read, in part:

“…for Beckita to publicly posture herself as being “obedient,” and thus, that we are “disobedient”in spirit is disingenuous, given the facts. That, and it’s divisive. Does she forget that I likewise promoted Charlie’s messages at a time when he did not have the “support” of his bishop either? She was fine with that then… but suddenly we are now disobedient? I see a double-standard.

Moreover, several of the seers on our website do not have the “support” of their bishops. And that is almost always the case with living seers. In fact, the more authentic they are, generally, the more silent the bishops tend to be! (Pedro Regis, Luz de Maria do have some level of support, but this is rare). At the same time, no seers on our website have been given an official negative ruling, which one must obey.

Beckita doesn’t know us; she doesn’t know the conversations that we are having behind the scenes, carefully weighing everything with the desire to be obedient above all else. We had to weigh the conversions and fruits we are hearing from those watching Fr. Michel’s videos against a decision to remove those videos when nothing canonically or even prudently suggests, at this time, that we need to. Should the bishop or Fr. Michel ask that the material be removed, that is another story.”

Mark certainly has some reasonable points, though I disagree with his interpretation on several. First, Beckita’s discernment was more a matter of our judgment than obedience. Beckita specifically acknowledged that CttK had done what Bishop Lemay had requested, so she did not accuse them of disobedience. Couching the decision within the “spirit of obedience” was a phrase that could imply CttK was not as obedient as we are, even though she had specifically acknowledged its obedience in the sentence before. It was, perhaps, an unfortunate choice of words on our part.

Mark notes that he had highlighted me when no determination had been made about my messages by my Archbishop. I think he both makes – and misses -a point here. The point he misses is that, the first time he wrote about me, my Archbishop had expressed no public opinion, positive or negative about me – there were only rumblings that he was going to appoint a commission for an initial investigation of me, which he did. Even so, there is a valid point being made here, for the judgment we have made in this case is not for every case. I can easily see situations arise where we would quote a purported seer whose Bishop has publicly criticized them without making a formal inquiry. So, at the heart of this is that it is a matter of judgment, rather than obedience. In such a case as this, Mark is right. It is our judgment that is at variance, not our obedience.

Mark Mallett has done some marvelous and consoling work. In fact, his piece just yesterday, “Science Will Not Save Us,” is one I admire and heartily agree with every sentence of. The similarities between our subject matter and our approach on many things is obvious. But there are a few significant dissimilarities that will occasionally and inevitably lead to discordance.

In the first place is the eschatology. Mark and his colleagues are open to, if not always insistent on, arguments that the actual end is nigh and the actual Antichrist may be at hand. I subscribe to the Augustinian eschatology which the Church routinely teaches, if not formally defines. It is not just because the Church teaches it, but because from the first I became aware, in childhood, of the potential for a grave crisis over the whole earth during my lifetime, it was reiterated emphatically and repeatedly that this was NOT the end. While Mark and I agree on the peace to follow trials, he often posits it as a brief period of peace while I insist it will be an extended era of peace. That is a substantial difference in outlook.

As incongruous as it sounds, at the old site and this, I consistently maintained that even authentic prophecy is uncertain because of our penchant to misinterpret – and warned that even the seemingly most straightforward things could be the cause of our stumbling because of that. With equal consistency, I insisted that once the battle began, what we do and our habits of mind are far more important than what we think we know, that extended speculation on such things at that time would only distract and lead us down rabbit holes. Regardless of how the Wuhan Virus scare pans out now, we have opened up consequences far beyond what we know by this – and the battle has begun. CttK focuses on what it asserts that God is going to do to and for us, and how we are to respond to His actions. Perfectly legitimate, but I maintain that ever since Fatima (actually, since Lourdes – though it was more subtle there), God has been showing us what He expects of us; that when these events begin, He expected us to show Him, by our resolve, fidelity and fortitude in His service and in proclaiming His Kingdom to a dying world order, our devotion to Him – and He would respond to that by making us participants in ushering in the Triumph of the Immaculate Heart. Thus, CttK’s approach is Hunker Down – and refine your piety in preparation for the Master. It is an acceptable approach, but it is far different from ours which is Go Forth – and demonstrate your fidelity by your actions. It is inevitable that there will be significant points of conflict between these two views.

Finally, there is the matter of refuges. Over the last few years I have visited and encouraged people who have set aside property, using the money they have now to help others in times of trial later. I think that to be a noble sacrifice of self and a worthy offering. CttK is sympathetic to and promotes voices who say that God is going to round up many or all of the faithful and take them to places of safety while everyone else gets smacked down and battered by the storm. I will confess I do not just disagree with that, but believe it to be profoundly anti-Christian and directly contrary to what we are called to do in these times. In the first place, these last few generations the faith has been systematically assaulted from without and riotously attacked from within. The Lord’s house has been looted. Every generation is called to be caretakers of the Master’s house. During our time, it has been systematically looted. Do we really expect to be rewarded because we did not actually participate in the looting? We have utterly failed to defend the faith, hearten the faithful, and defend the faithful and now we expect to be declared a protected faithful remnant because even though, utterly failing our duty, we did not actually participate in the looting?! If the first Christians’ faith went no further than this, Christianity would not have gotten off the ground in the first place. And we expect to be congratulated for meeting this low and ineffective bar. I think we have failed miserably, all of us, but God, in His mercy, is giving us a final chance to show that we are worthy to be called Christian – and His children. This is our proving ground, not our shelter.

I think that a big part of our duty is to try to see what God wants – and then discipline ourselves to want the same thing. God calls all men to salvation; He wants none of those He created to perish, even while knowing that many will. We are to participate with Him in calling our brothers to salvation. I cannot reconcile that with the “refuge movement” as described by Fr. Michel and John Leary. In fact, I think the doctrine of such a “refuge movement” is directly contrary to what God calls us to.

In our little community here, many readers agreed with our decision, some disagreed. We try to reason together, knowing that there are many points now and many ahead on which we will disagree.

There are substantial conflicts between our approach at ASOH and, even, our understanding of what is happening around us and what we are called to with that of CttK. That is inevitably going to lead to some significant contradictions along the way. Whenever that arises, I pledge to acknowledge the dispute candidly, while simultaneously acknowledging both the good will and good work of those who take other approaches, hoping for the same end – the resurrection and renewal of faith in the world.