(Two of the things that worry me these days are actually flip sides of a single coin. On the one hand, I worry that some people are going to be indiscriminate about condemning honorable – though sometimes timid – clerics because of the hideous behavior of some in the clergy. On the other, I worry that some, out of false piety, will excuse just about any degradation committed by a cleric. The devil is waging war on both the faithful laity and on honorable Priests with the instrument of corrupted clerics.

Our friend, Dan Lynch, has started an initiative to pray for and support Bishops throughout the world in seeking Holiness and submission to Jesus the True King of All Nations . He is as weary of new “bureaucratic policies and procedures” coming from Catholicism, Inc as I was from the beginning.

The above painting of the Eucharist by Dutch artist Jan de Heem is my favorite Eucharistic portrait ever. I first saw it in a bulky tome. For whatever reason, it moved me profoundly – so much so that I cut it out of my book and have it taped to the back of my desk behind my laptop so that is always before me. It was painted in 1640.-CJ)

By Dan Lynch
Clergy Be Holy! 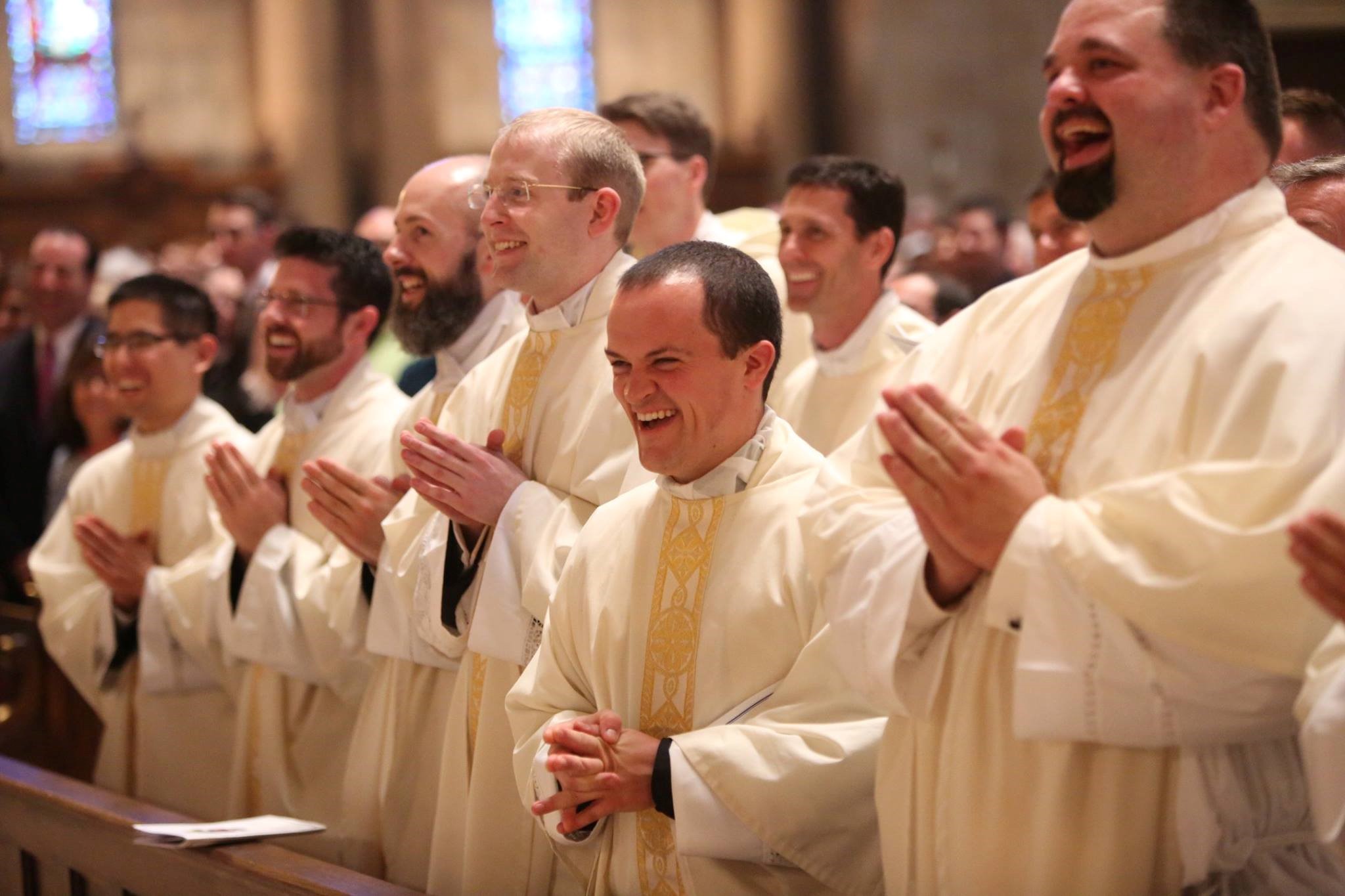 German Cardinal Walter Brandmuller wrote an article published in last November’s edition of the German monthly Vatican Magazin. (Source). He wrote, “The homosexual crisis among clergy is almost epidemic”, similar to the crisis in the Church in the 11th and 12th centuries. He referred to the time when Saint Peter Damien delivered an address in 1049 to Pope Leo IX in an appeal to “save the Church from the “sodomitic filth” that insinuates itself like a cancer in the ecclesial order, or rather like a blood thirsty beast through the flock of Christ.” The “sodomitic filth” was a reference to the book of Genesis that tells the story of Sodom and Gomorrah, the two cities that God destroyed with fire on account of their homosexual sins.

Cardinal Brandmuller wrote that “almost simultaneously a lay movement arose against the immorality of the clergy. He noted that then, as now, the ones expressing the protest and demanding a purification of the Church are above all segments of the Catholic laity, especially in North America.” Now is our time to arise and begin a lay movement against the immorality of the clergy.

Cardinal Brandmuller concluded, “It is in the collaboration of the bishops, priests, and faithful, in the power of the Holy Spirit, that the current crisis can and must become the point of departure for the spiritual renewal – and therefore also for the new evangelization – of a post-Christian society.”

The clergy should examine their consciences concerning their actions or failure to act in this current crisis. Those who are guilty should receive the sacrament of Reconciliation and in penance and reparation reach out to their victims, as they are able, and literally kneel before them in repentance, express their sorrow and beg their victim’s forgiveness and blessings. Apologies to the victims are not sufficient, there must be penance and reparation by the guilty.

The response of the bishops to this crisis should not be the preparation and implementation of more policies and procedures, as they have done since the crisis broke out in 2002, but rather their own personal repentance, conversion, personal holiness and their call to all of the clergy to do the same.

St. John Paul II inaugurated the Third Millennium with his Apostolic Letter, At the Beginning of the New Millennium. He wrote, “We are certainly not seduced by the naïve expectation that, faced with the great challenges of our time, we shall find some magic formula. No, we shall not be saved by a formula, but by a Person, and the assurance which he gives us: I am with you!… Holiness remains more than ever an urgent pastoral task. Be holy! Holiness is the urgent pastoral need of our times.”

The response of the laity to the homosexual sexual abuse crises should not be calls for letter writing campaigns to the bishops or the withholding of donations to the Church. It should be a call to the bishops for their own personal holiness and that of the clergy, echoing the call of St. John Paul II, “Clergy be holy!”

One way to bring the bishops to personal holiness would be for the laity to pray a Novena for them. Jesus King of All Nations revealed to us a Novena of Holy Communions as a part of the devotion to him. Jesus requested the faithful to “offer nine consecutive Holy Communions in honor of me as ‘Jesus King of all Nations’.”

The powerful and unprecedented effects of this Novena were shown to Jesus’ “Secretary” in a vision. She saw Jesus gazing up to heaven. Nine times He gave a command and an angel came to earth. Jesus explained, “My daughter, for those souls who will offer me [this] devotion I will bid an angel of each of the Nine Choirs, one with each Holy Communion, to guard this soul for the rest of its life on this earth.”

Jesus also wants us to pray the Novena for others, such as the bishops, and explains its necessity at this time, “This Novena may be prayed with its promises for another soul, and that soul will also receive additional angelic protection. I urge my faithful ones to offer me this Novena again and again so that I may continue to send down my holy angels for the protection and assistance of other souls who cannot do this for themselves. In the end-times the power of the enemy has greatly increased. I see how greatly my children are in need of my protection.”

The Novena consists of receiving nine consecutive Holy Communions and going to Confession during the Novena, if possible, in recognition of Jesus as the King of All Nations. Jesus will release nine angels for the bishop for whom you received the nine Holy Communions.

We say ENOUGH! What can you do to bring about the purification of the Chruch and to fortify the people of God in faith, hope and perseverance? Adopt a bishop!

Please join our Adopt a Bishop Project and pledge to offer your Novena of Holy Communions for the personal holiness of a particular bishop. To join, simply click here to email us and place I Pledge into the subject line, or you can call our office at 802 524-5350, and we will then send you his name and diocese and instructions.

May that grace bring about the purification of the Church from the corrupt homosexual clergymen whose sins cry out to heaven for vengeance.

May the victims of their abuse be healed and the holy, pure and faithful priests, religious and laity be fortified in faith, hope and perseverance.

You may obtain my three CD retreat How to Be Holy that teaches St. John Paul II’s plan for the Third Millennium here.

Or, for a donation of ten dollars you may listen to the podcast of the retreat here and you make your donation here.

You may also obtain The Devotional Package that contains the story of the devotion booklet, the leaflet of prayers and a medal of Jesus King of All Nations here.