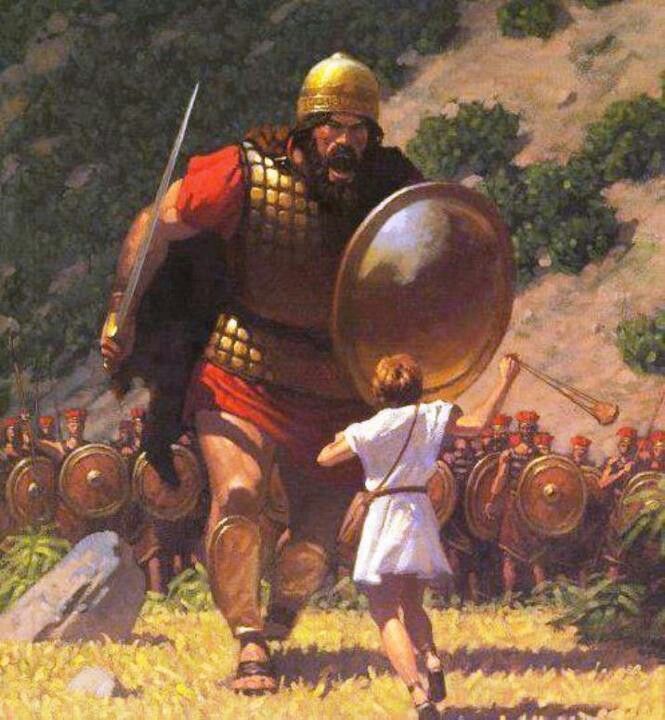 By now most of you know that David Daleiden had a banner day on Wednesday. Federal District Judge William Orrick tentatively eliminated most of the causes of action in Planned Parenthood’s multi-million dollar suit against Daleiden, effectively reducing it to a shaky trespassing claim. PP’s original attack for tens of millions of dollars is now worth, at best, tens of thousands. It’s not going to happen.

The decision is particularly striking because Judge Orrick is a long-time fanboy of PP. He founded and promoted a PP Clinic before he became a judge. I do not think he suddenly decided to become an honest judge instead of using his seat to shill for whatever PP wants. Rather, he knows what the establishment media and national Democrats have not yet picked up on: Planned Parenthood is a dead man walking.

Several years ago, PP decided to destroy the youthful Daleiden, who had the temerity to videotape some of its officials speaking candidly about what abortion really is and how they sought to profit off of the bodies of babies they killed. For decades, PP has been a Goliath, crushing all who cross it with strong-arm tactics and lies the establishment media will not challenge (the establishment media is both advocate for PP and is just that stupid and malicious, as well). When an organization gets its way by sheer muscle long enough, it gets sloppy and arrogant. In its latter stages, while it looks invincible, the truth is that bullying is all it has. Confronted with someone with the determination and discipline not to be bullied, it ultimately comes crashing down, for that is all it has.

In person, Daleiden is soft-spoken and gentle, qualities that led PP to think he could easily be rolled. Boy, did they get that one wrong! They should have been wary after the bungled attack they led in Houston against him. A Harris County Asst. Dist. Atty. (ADA) perverted a Grand Jury that had been convened to investigate PP. Colluding with PP lawyers, she instead turned the Grand Jury on Daleiden. Ultimately the scheme came to light and was blown up. Charges were dismissed, the ADA was fired, and the DA was turned out of office at the next election. Daleiden’s will is unshakeable. While he looks like a harmless little guppy, he is as focused as a shark on the things he stands for. Despite all the blood in the water from their failed attack in Houston, PP insisted on seeing him as a harmless guppy who would easily be dispatched.

Now, right before the blind eyes of the clueless media, PP is coming apart. Just a few days ago, PP fired its president, Leana Wen, after less than a year on the job. The National Institute of Health (NIH) – a department of the federal Health and Human Services Department (HHS) was one of the biggest customers for the organs of aborted babies to the tune of $120 million per year. Pres. Trump has ordered a halt to that. Trump also ordered Title X funds to the tune of $60 million stripped from any entity that performs abortions. Of course, PP got an injunction and sued. The 9th Circuit – the most liberal circuit in the nation, upheld Trump. Now PP says it will not comply with the Title X rules at all, but will just seek to raise the lost funds privately. It has been a very bad year for PP. The abortion giant which, just a couple years ago, seemed invincible, has been getting “vinced” a lot lately. And the year is about to get a whole lot worse very quickly.

It is an open secret that the Dept. of Justice (DOJ) has been conducting an investigation of PP for almost 10 months now, off of criminal referrals from both the Senate and House Judiciary Committees. The average time between the launch of a DOJ investigation and the first indictments are between eight and 12 months. Tick tock…

Abortion advocates have long mimicked contortionists in seeking to get their cases heard in California or in the 9th Circuit – for they effectively owned that circuit. They didn’t have to make coherent legal arguments, just angry assertions of their privilege – and compliant judges would rubber-stamp whatever they wanted. Trump has appointed seven judges to the 9th Circuit. It is still majority Democrat, but there are enough moderate Democrats on the bench there now that, with the Republican judges, it makes up a fairly balanced court instead of a left-wing star chamber. Both PP and older judges in the 9th Circuit really believe in climate change now, for the legal climate there sure is changing fast.

I said months ago that Planned Parenthood was on its way to sudden collapse – a collapse that will catch the media and national Democrats by complete surprise. The only reason it won’t catch California Democrats by surprise is because they are on the front lines of this battle as it has played out. All the happy talk and the false bravado can no longer fool PP’s fellow travelers in California, for they see it suffering loss after loss – and have access to the absurd and panicked legal and political arguments it is using to try to keep its ghoulish business propped up. Even its most steadfast friends on the bench are now trying to establish some distance. They don’t want to be taken down by the ongoing implosion which is speeding up rapidly.

Goliath isn’t going to make it. That means that a lot more babies will make it. I actually read some PP advocates saying with mockery a few years back that Daleiden didn’t have a chance; that this literally was David versus Goliath. They forgot one thing.